Botany for Gardeners: The Leaf-Margins

When you read the description of a plant you may see terms like “entire”, “dentate”, and “crenate”. They are probably referring to the margin/edges of the leaf and are important characteristics for identifying the genus, species and cultivars of plants. The margin also adds texture to the leaf and so is important in garden design. There are many different margins and many terms used to describe them but learning some basic ones is not difficult and can add to the enjoyment of the plants.

Leaf margins range from being smooth with no irregularities, to being toothed, and cut almost to the midrib. Let’s begin with the basic form.

Entire: having a smooth edge with no teeth, notches, or lobes.

Serrate: having small, sharp teeth that point toward the tip of the leaf.

Doubly Serrated: serrated with each tooth having sub-teeth.

Doubly dentate: dentate with each tooth having sub-teeth. 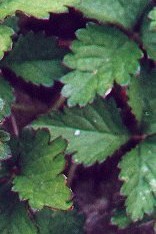 Doubly Crenate: crenate with each lobe having sub lobes.

Lobate (lobed): having incisions that extend less than halfway to the midrib. 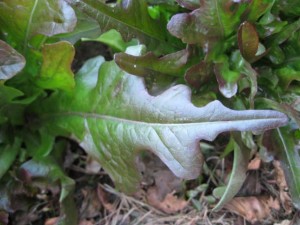 Cleft: having incisions that extend more than halfway to the midrib but not to it.

Incised: having incisions that cut nearly to the midrib. 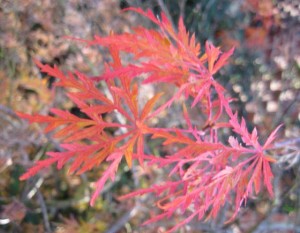 Sinuate: having a pronounced wavy margin. 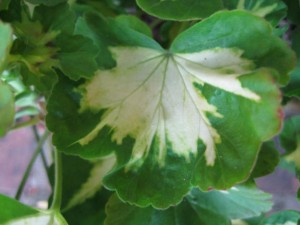 Undulate: having a widely wavy margin so as to curl front to back.

Notice how one basic type of margin may have a couple of variations, e. g. dentate, denticulate, doubly dentate. Sinuate and undulate are two variations of wavy; lobed, cleft, and incised are three variations of indentations towards the midrib. Do the terms overlap? Yes, but knowing that any term with dent- in it refers to outward facing teeth is helpful. O.K., I admit, maybe only marginally so…