Choosing Plants for the Vegetable Garden With Health Concerns in Mind 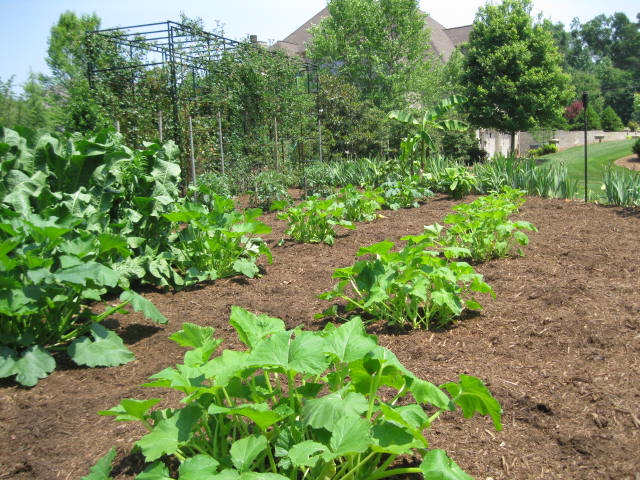 The Environmental Working Group, a non-profit, non partisan organization, annually analyzes the pesticide results of the U.S. Department of Agriculture and Food and Drug Administration for forty eight popular produce items and ranks them according to the amount of pesticide residue on them. The worst twelve produce items, called the Dirty Dozen, includes six vegetables and six fruits. The rankings change year to year and so checking with the EWG website is important when making choices.
In 2016 the six vegetables on the Dirty Dozen list are (worst listed first):
Celery
Spinach
Tomatoes
Sweet bell peppers
Cherry tomatoes
Cucumbers
An additional five vegetables are found in the top twenty:
Potato
Hot Peppers
Lettuce
Kale/Collard Greens
Green beans

Celery and spinach may not be top choices for the home garden but tomatoes, sweet peppers and cucumber are. Hot peppers, lettuce and green beans are easy to grow and if you like eating them are sensible choices considering the health benefits.