Botany for Gardeners: The Stem-Modifications

Most stems grow up from the root and aid the plant by holding up the leaves and flowers, carrying water and food between the root and upper parts of the plant, and storing food but some stems look and function differently. These stems have evolved to take on special functions that helps the plant survive in its environment. Sometimes we gardeners appreciate and enjoy these modifications, other times we curse them.

Here are some of the above ground stem modifications.

Crowns: African violets and dandelions have crowns, that is compressed stems with leaves and flowers on short internodes. 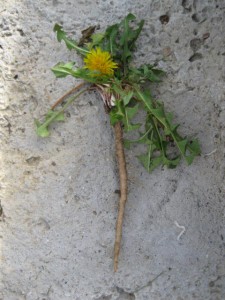 Runners: Runners that grows on the soil surface and form daughter plantlets at one or more of its nodes. Strawberries and spider plants have runners, and we gardeners enjoy the production of new plants. 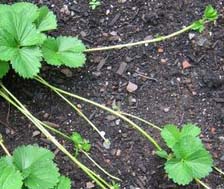 Spur: The short, stubby, lateral stems that grow from the main stem of pear, apple and cherry trees are spurs and often produce the fruit. If the tree is pruned too close to fruit bearing spurs, the spurs may produce long stems with no fruit. 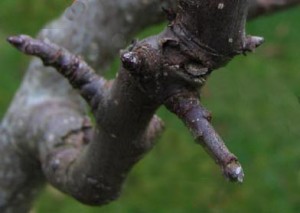 Thorn: The sharp, pointed, hard structures produced by citrus trees are thorns and are not to be confused with spines (modified leaves as those on hawthorn, barberries, and cactus) or prickles (hair-like structures as those on rose plants.) They serve as protection against foraging animals although some animals have evolved long tongues to reach between the thorns. 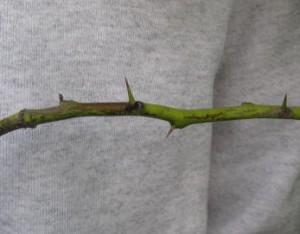 Twining Stem: Some plants like morning glories and black eyed Susan vine have twining stems that climb by wrapping themselves around another object. 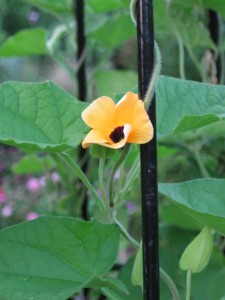 Tendril: Climbing plants may produce tendrils to aid their climbing nature. The tendril may be a modified stem, leaf, or petiole; plants like grape and Virginia creeper have tendrils that are modified stems. 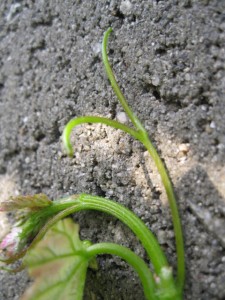 Hooks: Calamus australis, a rattan palm, produces modified stems in the form of hooks along its leaf sheaths, leaves and whip like structures that help it climb. 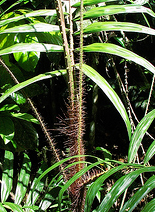 Cladophylls and, Phylloclades: These two modifications are very similar. Both involve stems that are modified to act as leaves. Cactus pads and the fine, feathery structures that look like leaves on an asparagus plant (not the shoot you eat), are actually modified stems called cladophylls. 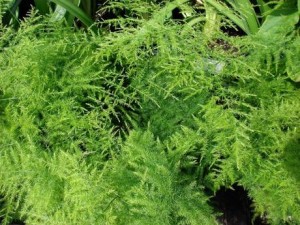 Several types of stems are modified for below ground existence.

Tuber: Potatoes are tubers: they have nodes that produced a cluster of buds we call eyes.

Rhizome: Ferns, iris, and bent grass produce horizontal underground stems known as rhizomes. Leaves grow at one end and roots at the other. They can be fleshy like those of ferns and German iris and serve as important storage organs for the plant. Rhizomes are often used to propagate plants. 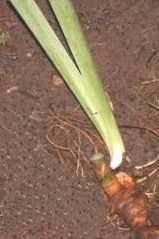 Corms: Often called bulbs, corms differ in structure. They lack the fleshy scales of a bulb and instead is a solid, swollen stem with dry, leaf-like scales. A bud on the top of the corm produces the new shoot. Crocus, gladiolus and iris reticulata produced corms.

Stolons: Horizontal stems that produce roots at their nodes are known as stolons. They may be on the surface of the soil (see runners above), or below the soil level, like those of bugleweed (Ajuga), mint and some grasses. 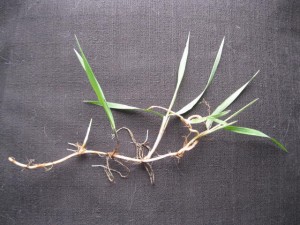 Tuberous Stem: The underground stem of cyclamens and tuberous begonias are shortened, flattened, and enlarged. Fibrous roots grow from the bottom of the tuberous stem, and buds and shoots from the crown. 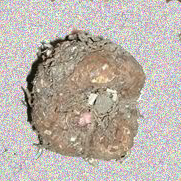 Stems have evolved in all sorts of different ways and it is not always easy to distinguish stems from other plant structures. Most of the time, the stem modifications don’t make a big difference to the gardener but other times they could be important especially when you are trying to propagate a plant, eliminate a pesky one, or transplant it to a different location.  Information on the specific plant you are dealing with will help determine the best course of action when facing problems with the plant.